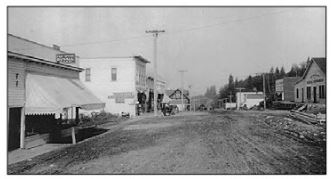 Thank you to everyone who supported the "Pick-a-Pound for Hopelink" fundraiser. I plan to deliver the money donated at the farm this week.
For visitors new to the farm, you might appreciate a brief history (especially since some of the details I provided this week from memory seem to be wrong). My father, Roy Peak, completed a genealogy certificate program from the University of Washington in 2001. He used his new skills to research the history of the blueberry farm. 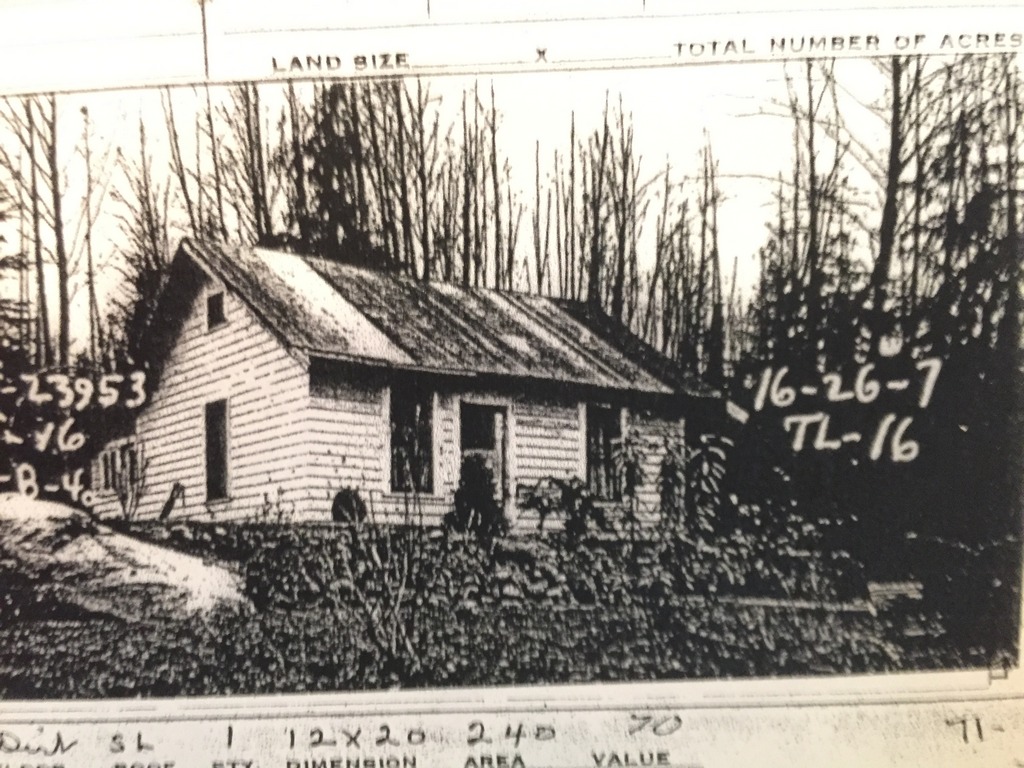 John Close purchased 40 acres of undeveloped land in 1936. He built a 4-room house in 1937 for his wife, Mabel, and two girls: Virginia and Maxine. The house still stands just west of Kelly Road (see photo). Sometime in the 1940s, John Close cleared the brush from his land and planted two fields of blueberries. The north field, currently called the “back field,” had approximately 760 bushes. Similarly, the south field along Kelly Road had some 320 bushes (about 1090 bushes total). In August 1961, John Close, a retired widower, signed over to his oldest daughter and son-in-law, Virginia L. and Odie B. Walker, the ownership of the blueberry fields and some land east of Kelly Road. (I'll provide details about the Walkers in another post.)
The image of downtown Duvall from the 1960s was found on the Duvall Chamber of Commerce website at https://duvallchamberofcommerce.com/duvalls-history/.