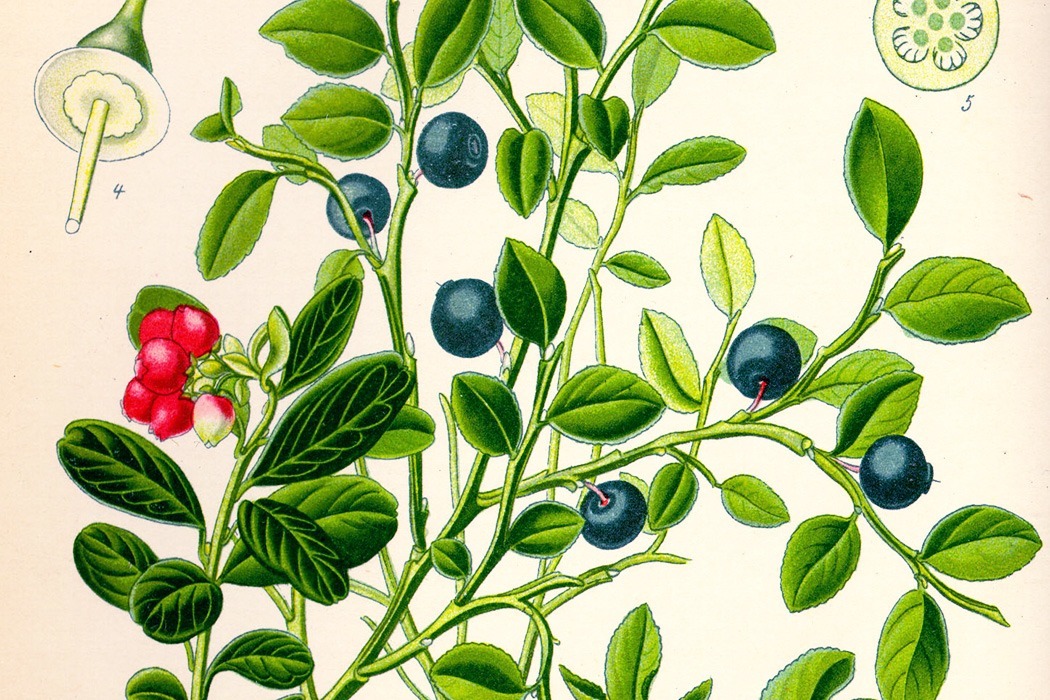 The Rubel blueberry is one of my favorite berries; plus, it also one of the healthiest blueberries to eat because it provides more antioxidants than most blueberry plants...probably because it is a wild blueberry plant.
I sometimes share with people who visit the farm how the Rubel got named. Here's the story from an article I found online: "Of the 100 transplanted wildlings, only a few proved worthy of propagating. The best, found by a man named Rube Leek, led White and Coville to a struggle with naming. “Rube,” White commented, seemed “a poor name for an aristocratic bush.” “Leek” obviously was no better and “savored of onions.” Finally Coville thought of adding the last initial to Rube, and thus Rubel—a gem, a money-maker—was named. Although its berries are small by modern standards, farmers still grow this variety today, especially after scientists discovered high concentrations of antioxidants in its fruit." https://daily.jstor.org/delicious-origins-of-domesticated-blueberry/